Özet:
71 years in the making, Inmate #1: The Rise of Danny Trejo is the feature documentary experience revealing the extraordinary life journey of Hollywood's most unlikely hero, Danny Trejo. From an early life of drugs, armed robbery and hard prison time, to the red carpets of Hollywood blockbusters and helping troubled addicts. Danny gives a first hand account of one of the greatest transformations of human character ever put to film. To this day, Danny continues to council recovering addicts and speak at state prisons. After 46 years of sobriety, he never forgets his roots and pays forward that which has been bestowed on him. Having spent 71 years starring in a personal expedition that outshines any Hollywood fiction, Inmate #1: The Rise of Danny Trejo, is the shocking story of one mans capacity to overcome his demons, only to discover redemption through the most unlikely of journeys. Through the exploration of his old stomping ground and the supporting cast of family, friends and some of the worlds biggest stars, join Danny Trejo as he delivers a raw and sobering account of his transformation from a hardened criminal, to celebrated Hollywood icon and beloved friend of all who cross his path. 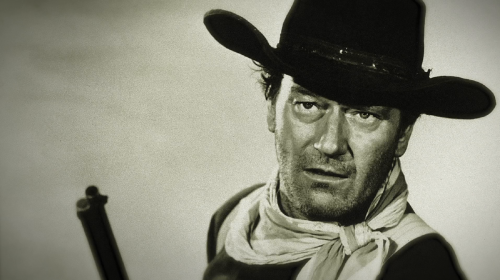 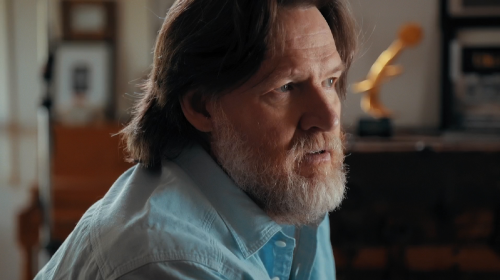 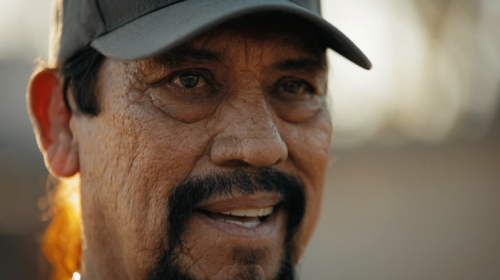 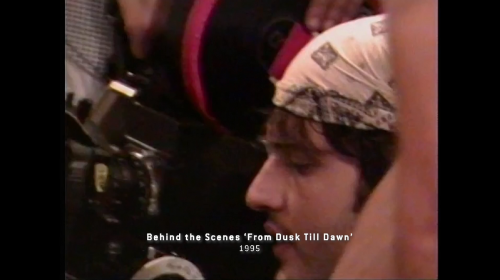 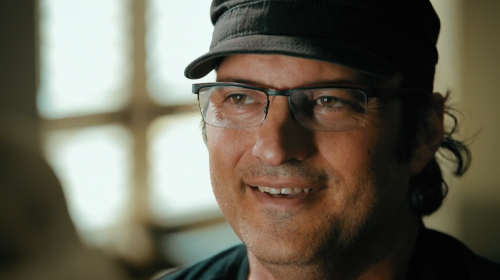 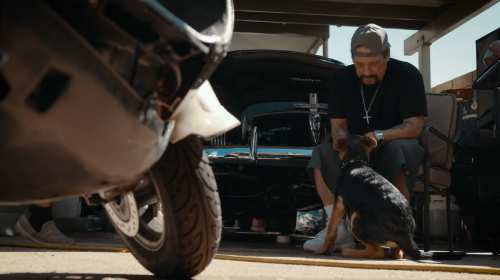